Why Homeschooling Is on The Rise 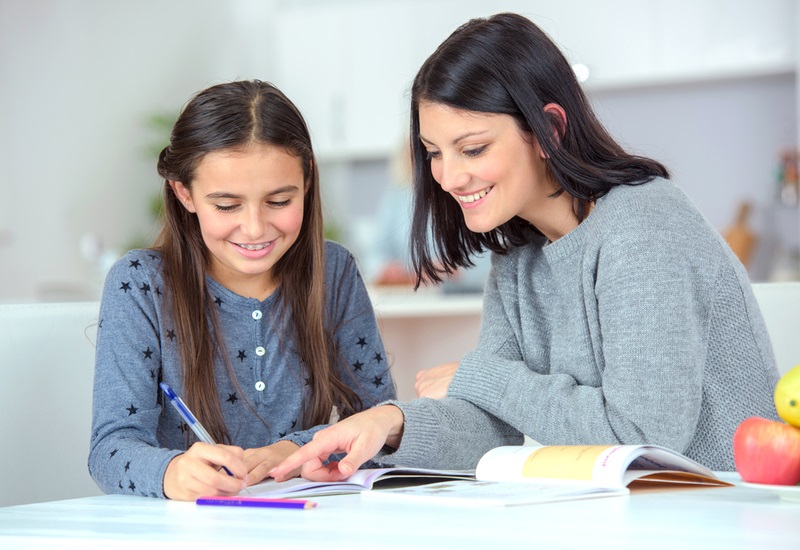 Since the 1980s, there has been a significant increase in families transitioning from traditional public or private schools to homeschooling. You may be wondering the reason for this trend, but the answer is simple – it works!

Homeschooling has changed drastically over the last 40 years. Laws have been amended, resources are more readily available, and attitudes around homeschooling have changed. As of 2016, over 1.7 million children were receiving a home school education. Here are just a few of the reasons why homeschooling is on the rise and has been for the past few decades.

There was a time that homeschoolers could rarely get into college or the military, and employers were much more skeptical about hiring these individuals. The acceptance of homeschool graduates among universities, the military, and employers tipped the scale for many parents who had been considering homeschooling for their child but were worried about its effects on their student’s future. This increased level of acceptance gave credence to homeschooling education and confirmed that these students were indeed receiving a viable education.

This recognition brought upon new state laws and regulations that apply to homeschool options. Every state has different homeschooling laws, so if you are considering home school for the first time, you will want to become acquainted with your state’s requirements. With new laws at the state level, more families look to homeschooling as a feasible option for their students’ educations.

Before the laws changed and resources became available, the general assumption was that homeschooling was for religious families. Many parents would homeschool their children so they could structure lessons around religious teachings and practices. After the Title IV amendment, people slowly began to switch their opinions about homeschooling, and it gradually became less religion-focused.

Nowadays, parents take their children out of the classroom and implement a homeschooling program for a variety of reasons. Here are a few things that could lead families to pursue a homeschool curriculum:

Although home school may not be the right fit for everyone, many children have seen significant improvement in grades and attitudes through a homeschooling program. The flexibility, safe learning environment, and personalized experience are just several of the many benefits of homeschooling.

Power Homeschool is an online homeschool program for kindergarten through 12th grade students with lessons containing engaging videos and interactive course materials. We provide a variety of courses with more options as students reach high school. The availability of resources has made homeschooling easier, which has led to its increasing popularity.

In addition to homeschooling curriculum being offered online, there are many online forums and Facebooks groups for parents with questions, tips for other parents, and general support. The sense of community available to homeschooling families has played a huge role in its growth and popularity.

The change in laws, attitudes, and available resources has not only contributed to the rise in homeschooling but also enhanced its credibility as a viable education option. The National Home Education Research Institute reported that homeschooled students score above average on both the SAT and ACT. These students have consistently scored higher on standardized tests than their public-school counterparts. Studies by the NHERI have shown evidence that homeschooled children’s social, emotional, and psychological development is above average, as well.

The ideas and beliefs around homeschooling have significantly changed in the last 30 years. Many students have gone on to be successful after receiving a home school education and homeschooling has become widely accepted as a viable approach to K-12 education.

READY TO GET STARTED?